Skilled trades don’t get the support that they used to, the Internet has endless D.I.Y videos from supposed experts and provides the ability to buy cheap products from pretty much anywhere in the world. This can mean that what used to be the ‘go to’ person of choice is slowly becoming the person people call when the cheap route goes wrong.

Some people are very lucky and are skilled enough to be able to carry out a skilled task on the back of watching an online video but, they are very few and far between. Getting the job done without having to call an expert is probably due to luck, the majority of people who have a go at something like block paving in Harlow find themselves having to call their local paving experts, tail between legs asking for help, which actually costs them more time and money in the long run.

There is a saying that goes something like, ‘a wise man learns from others mistakes’ and that couldn’t be a truer when it comes to take on work that needs the experience of a well-established expert. It is often an expensive lesson to learn as things usually end up costing more to put right than they would have done in the first place.

What if, when you really needed the help, there was nobody there? It might sound a bit morbid but, its reality, the less our local services are used, the less likely it is that they will be there when needed.

Tips for Creating your Ideal Kitchen

How Garden Maintenance Can Improve the Appeal of Your Property 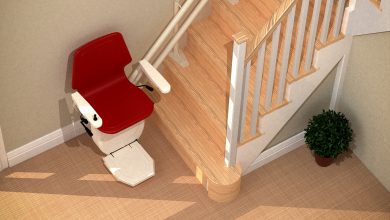 Buying a Bespoke Stairlift – What You Need to Know 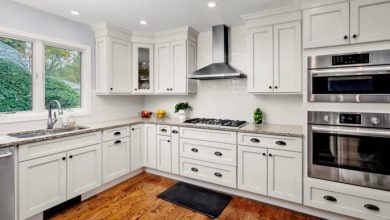 Custom Cabinets: Benefits And Getting At Lower Price!